History of our Home

Life at The Brake

Beech Lodge Residential Home, formerly The Brake, strikes an assured pose high on the precipitously steep western side of the Bodmin or Trenance valley.  Far below, the old main road to Bodmin runs alongside the St Austell River, which rushes through dark overhanging woods and tangles of feral rhododendron.

The Brake was built in the 1860’s by Thomas Martin, one of the pioneers of the china clay industry, but it had been empty before Walter Hicks bought it.  On the steep slopes from the house down to the river the woods were cleared to make room for the formal terraced gardens which were carved into the hillside.

Canon Hammond, in ‘A Cornish Parish’: an account of St Austell published in 1897, writes of The Brake that ‘it is the residence of Mr Walter Hicks, and is a conspicuous object from the railway bridge as the train passes over it,  Two seafaring men were one day heard to observe that “a chap with that place and three or four pounds a week could make himself very comfortable!” Having literally started on borrowed money just a few decades before, but he end of the century, Walter Hicks was an extremely rich man by the standards of the day, and there is no doubt that life at The Brake was indeed comfortable if not verging on the opulent.

Walter Junior’s daughter Stella, who was born in 1896, left a protrait of life at her grandparents’ house at the turn of the century:  “I remember Granny (Caroline) as always wearing black silky dresses and lace tops with ribbons.  I would sit on a footstool and she would teach me to sew.  She was waited on hand and foot by her daughters – there would have been five of them at the home at that time.  I would be taken in to see her in the mornings before she was up and sit on her bed and recite the latest nursery rhyme I had learnt.  After breakfast the servants would come in and joint he family for prayers.

The Brake was very attractive in those days.  Looking across the valley to the Bodmin Road, the only building to be seen was the old toll cottage under the viaduct and no railway siding and houses as now.  From the top of the garden one could sit and look down on a few cottages in Trenance Valley, and beyond nothing but field and Pentewan Valley running alongside to the sea in the distance.  Aunt Madge remembered being there when stone piers were being built on the railway viaduct to replace the old wooden ones, and saw a poor man fall to his death in the valley below.  Fields on the slopes, and in the bottom of the grounds cows were kept to provide milk, cream and butter for the house.

There was a long drive through the woods and up to the house from Bodmin Road and a tennis court at the entrance,  As it was always in the shade, not grass and I imagine the surface must have been gravel.  I remember the family playing ‘Bumble Puppy’ – a tall pole with a tennis ball attached to a long cord from the top fret and played by two people with tennis rackets.  Half way up the drive, a fountain playing and goldfish in a pond,  At the front door, answered, of course, by a parlour maid with cap streamers, one went through the conservatory – oh that lovely warm earthy smell coming up through the grating from the stoked furnace below and the cockatoo screeching a greeting.” 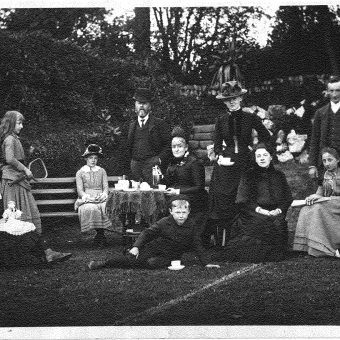 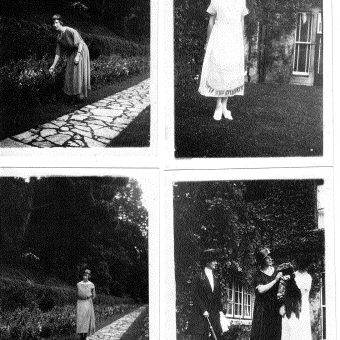 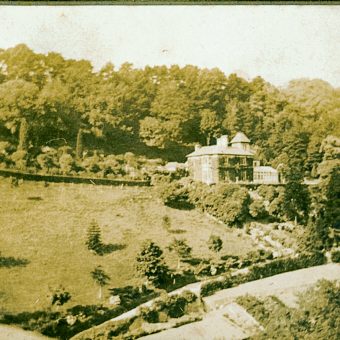 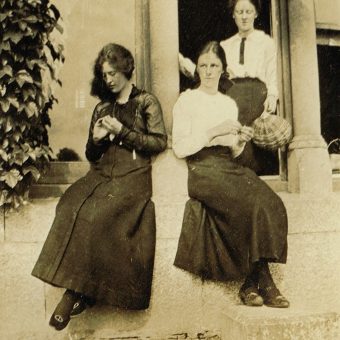 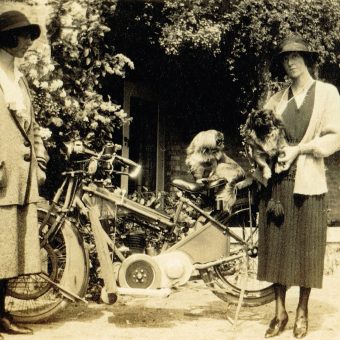 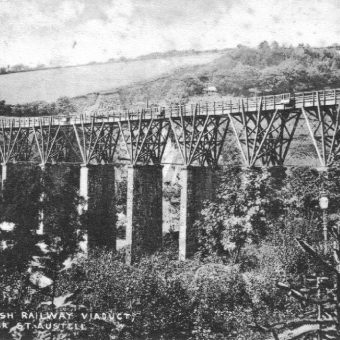 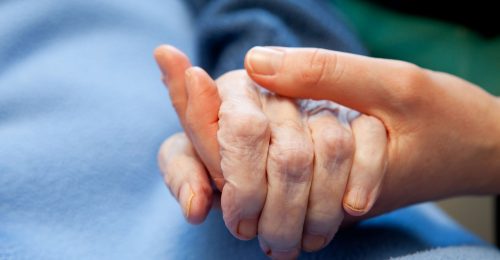 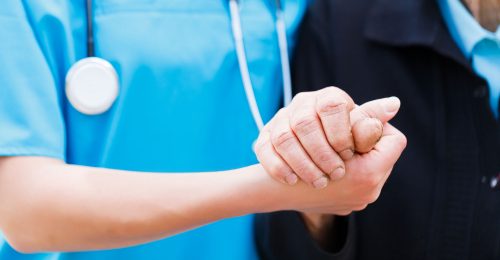 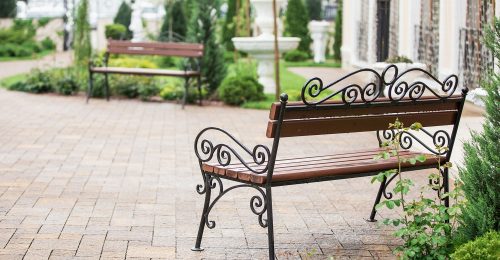 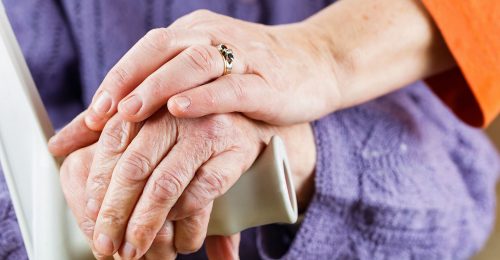 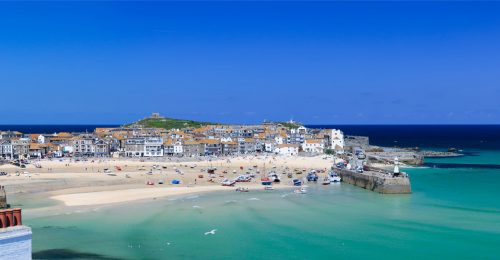 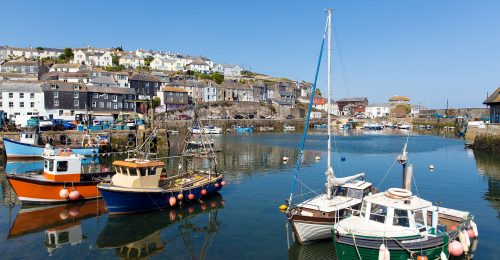 Residential Home
We use cookies to ensure that we give you the best experience on our website. If you continue to use this site we will assume that you are happy with it.OKRead More